The task: Represent the entire world of media in a single pavilion. The idea: Why not create a whole planet instead? For Bertelsmann’s appearance at Expo 2000, TRIAD Berlin designed and produced Planet m, a symbol of the impact of the media on human history.

Hovering some 9 meters above the ground on steel beams, the spectacular architecture of Planet m became a highlight of the world expo. The changing appearance of the pavilion’s shape and materials created a living architecture: While transparent forms prevailed during the day, lighting installations illuminated Planet m at night. Another exceptional feature was the world’s biggest elevator that was able to carry up to 220 people at a time and take visitors to the inside of the planet. Here, an impressive multivision show allowed visitors to experience key moments in human and media history. The media gallery – a “type case” with the size of a house – displayed objects, images, videos, and texts. Changing their state from transparent to opaque, the windows covering the individual compartments formed an ever-changing pixel grid. 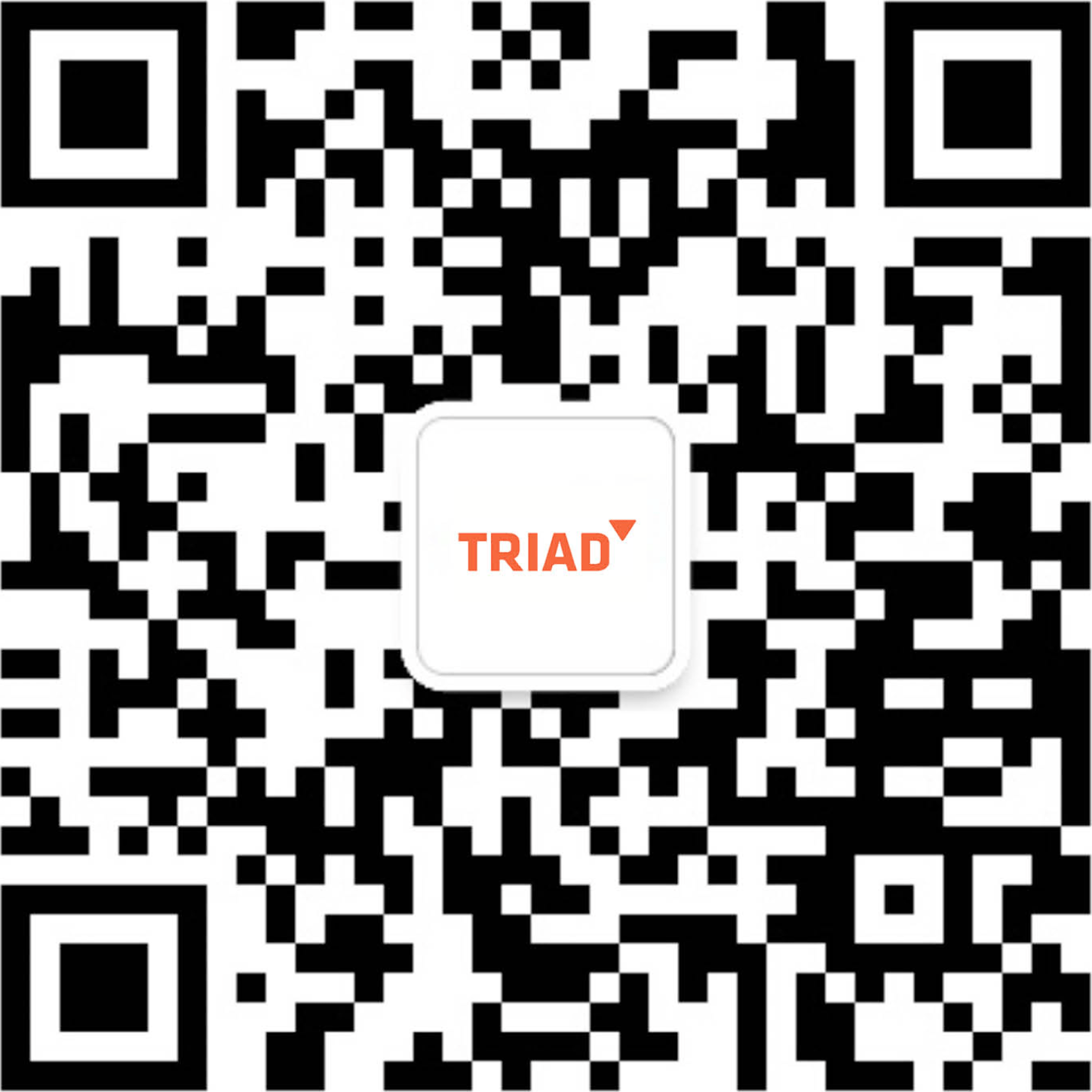